Do right by the customer."

Out of college, Jason grew up in corporate America, spending seven years at Golden West Financial / Wachovia. During this experience, he was promoted six times, culminating with his role as Mortgage Banking Director on the West Coast of Florida, at the age of 28. He earned several accolades, including being named a President’s Club Member and Employee of the Year. In 2009, Jason left corporate America to help build the greatest technology partner you have never heard of R2! While sales driven, he’s helped build a culture that focuses on things like, “Do Right By the Customer” and “We care about WHAT we sell and not just THAT we sell.” 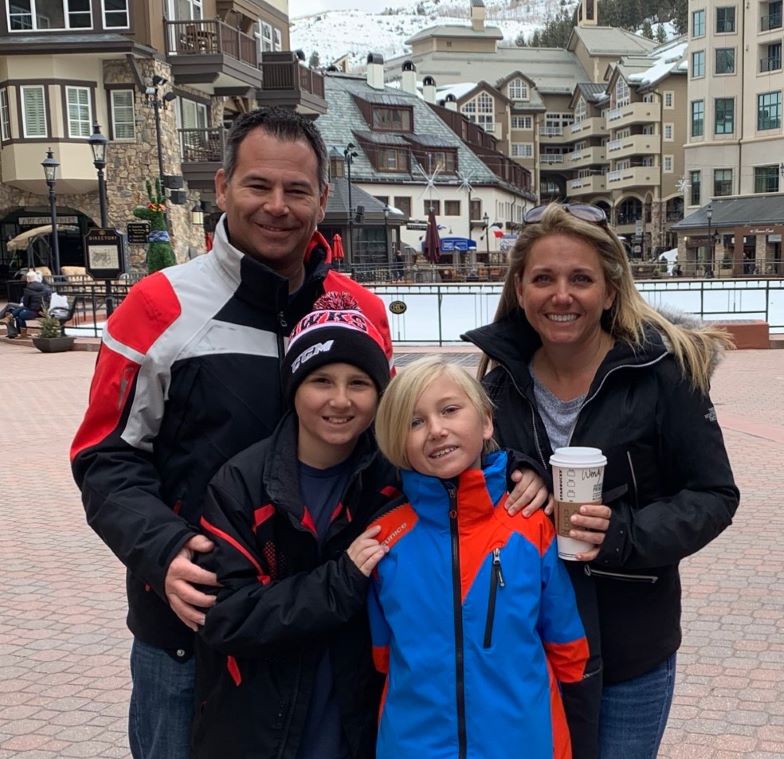 When Jason’s not in the office you can find him in one of two places – the soccer field or the hockey rink. A former FAU soccer player, Jason still plays and coaches his son Evan’s, travel soccer team. When hes not on the soccer field, you’ll find him in the hockey rink watching his oldest son Cole play travel hockey. And, a couple of weeks a year, you may find the family on a week long cruise or skiing in Colorado!

Learn more about me

Hear more about what I love about R2 and how my team is built to always deliver not 99% but 100% all of the time.

We're here to help you step out of mediocre and into extraordinary.