Ryan started his IT career working for a Banking company. He started working on the HelpDesk and then worked his way up into an Engineering Role. Ryan then moved onto an IT consulting firm and continued to progress as an Engineer. He was only there for a year before Jamie and he started R2 back in 2008. Ryan wore many hats at R2 in the beginning since we were a startup company then. Ryan had his hands in engineering, finance, sales and operations. Ryan’s primary role with the company now is running the Managed Services practice. 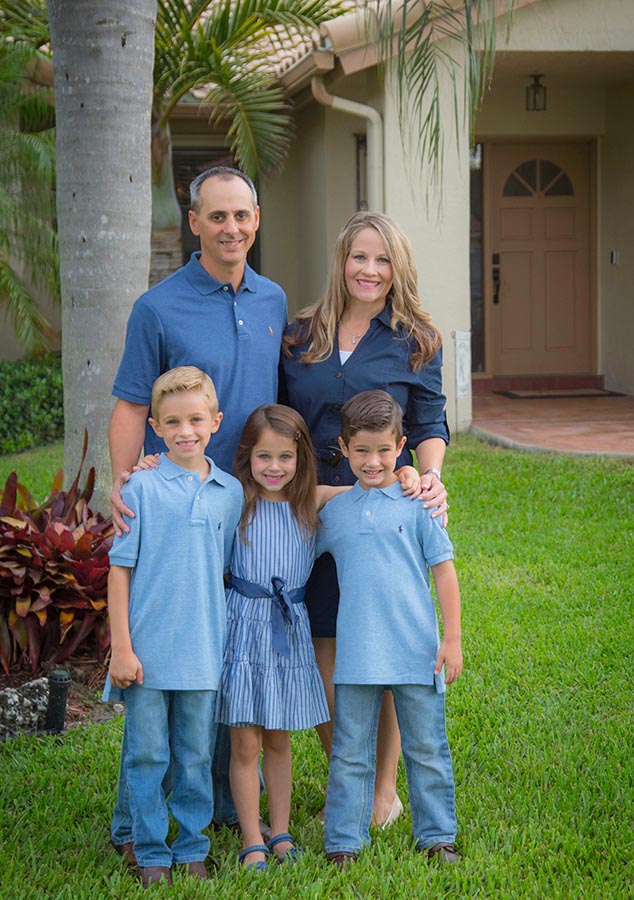 Nothing is more important than family!

Ryan has been married for 10 years and has 3 amazing kids. 2 boys and 1 girl. They keep him busy with sports, dance and other activities. Ryan’s wife has been an assistant principal for over 8 years and in her free time supports a children in need by getting them setup with the essentials needed for their education each year. The Rippo family regularly donate clothes, shoes, and food to many of these children.

Learn more about me

We're here to help you step out of mediocre and into extraordinary.